More than 70 businesses and financial institutions have signed a petition, calling on the United Nations (UN) to initiate a legally binding global treaty on plastic pollution, marking the strongest bid from leading firms to stop plastic pollution in its tracks in recent years.

In a first for the business community, the firms, which include UK-based Local Pensions Partnership Investments, BNP Paribas Asset Management and Fortune 500 companies such as Nestle and the Coca-Cola Company, have inked a business manifesto, calling for an “ambitious UN treaty”.

The manifesto stated that the new treaty needs “to set a high common standard of action for all countries to abide by and drive the transition to a circular economy for plastics globally."

The signatories also outlined three major points they wanted the treaty to address.

The first was that the treaty should include upstream and downstream policies to keep plastics in the economy and out of the environment and prevent plastic production by fossil fuels.

Secondly, the petition stated that the treaty should set a clear direction that would align governments, businesses and society to understand how plastic pollution is created and a shared approach to address the issue.

For companies and investors, this would create a level playing field and a standardised or complementary set of solutions that would “ make a circular economy work in practice and at scale,” the petition wrote.

Finally, the manifesto also stated that a governance structure should be put in place to ensure countries’ participation and compliance with the treaty.

That would also include investments that would put in place innovations, infrastructures and skills in countries that need international support.

“It is no longer a question of whether we need a treaty on plastic pollution, it’s more about what this treaty must look like in order to tackle today’s still rampant plastic pollution crisis,” World Wildlife Fund international director general Marco Lambertini said in a statement.

The petition also urges UN members to set up an intergovernmental negotiation committee, which will then draft the treaty.

To that end, the signatories are pushing for the committee’s establishment to take place at the upcoming UN Environment Assembly (UNEA 5.2), which will be held from February 28 to March 2 this year in Nairobi, Kenya, according to the UN environment programme website.

The prevention of plastic pollution can be part of asset managers’ environmental, social and governance (ESG) policies. For BNP Paribas Asset Management, for instance, signing the petition plays into their biodiversity strategy.

“We believe global investors such as ourselves have a key role to play to support leading initiatives to fight plastic pollution, one of the biggest human pressures on marine biodiversity,” Paul Milon, BNP Paribas Asset Management’s head of stewardship in Asia Pacific told AsianInvestor.

The firm recognised that plastic pollution has put pressure on ecosystems through soil contamination, ocean pollution and has made its way to the human food chain.

“A study commissioned by WWF estimated that every week we eat the equivalent of 5g of plastic – the weight of a credit card. Without significant action to fight plastic pollution and move to a circular economy, there could be more plastic than fish in the oceans by 2050,” he said.

The business case of a treaty came about due to a report in 2020 by international charity The Ellen MacArthur Foundation, the WWF and the Boston Consulting Group (BCG).

That report focused on how a treaty should stop the plastic pollution problem before it escalates, set global standards, and support all countries and industries in playing their part.

"Plastic pollution doesn't stop at borders, it is a global problem that requires businesses and governments to work together on global solutions,” said The Ellen MacArthur Foundation chief executive officer Andrew Morlet.

The WWF agreed that cooperation between the government and business sectors is crucial.

“These companies are asking governments to agree on a legally-binding set of global regulations and standards, including explicit recognition of the need to reduce virgin plastic production and use,” said Lambertini.

While there is a resolution for a negotiation mandate to set up a new treaty in UNEA 5.2 by a group of countries, led by Rwanda and Peru., there are concerns that other states may support a less ambitious mandate.

The resolution counts the European Union, the United Kingdom, Switzerland, Costa Rica, Kenya and the Philippines as co-sponsors, but lacks some of the largest plastic polluting states in the world such as China, Indonesia and Thailand. 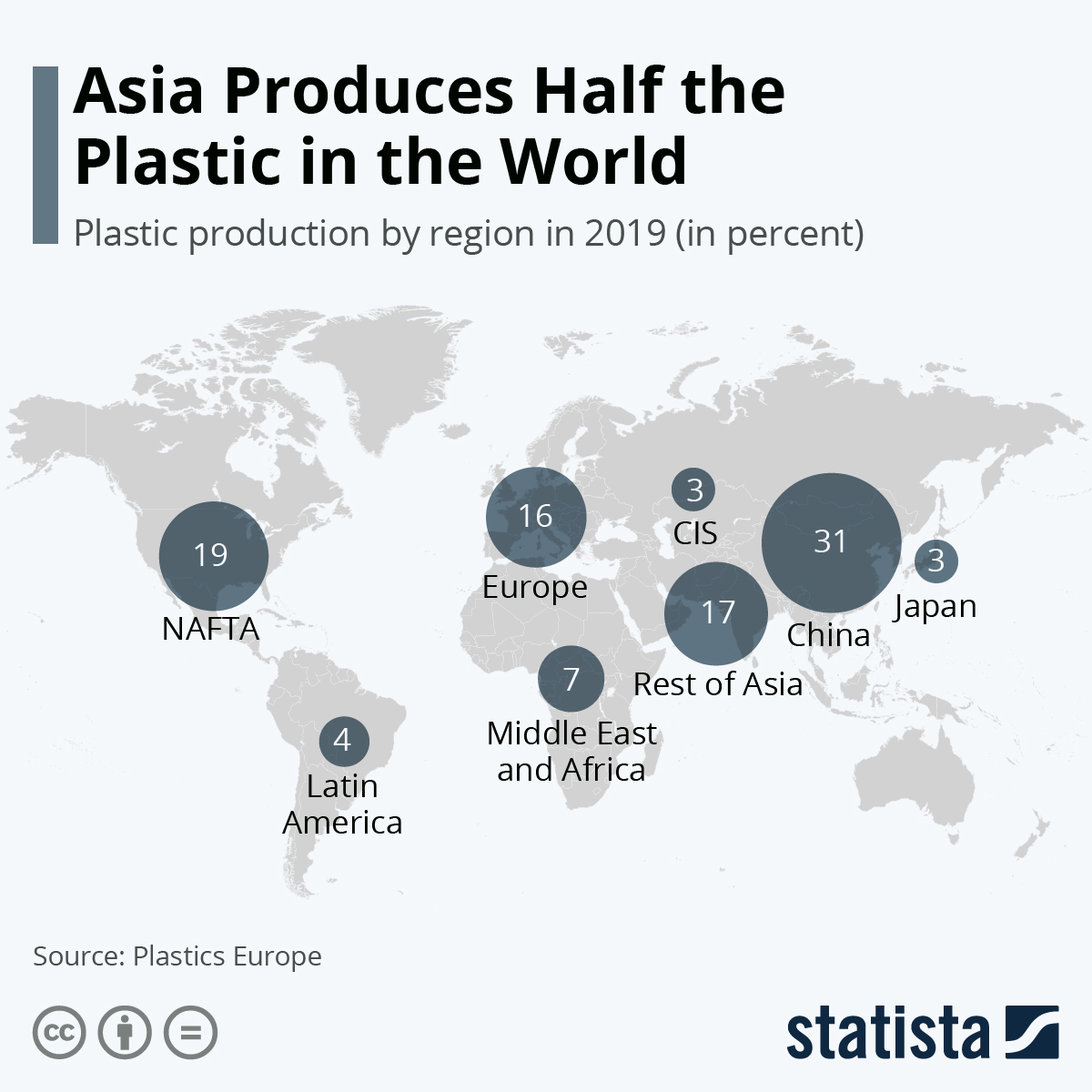